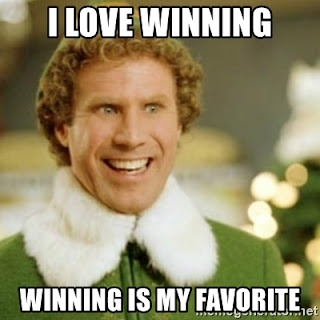 Ever wish there was a simple game to explain how complex organizations make decisions? You’re in luck! Roshambo, also known as rock-paper-scissors, explains it all. There are a few productive hours in each day, and three conflicting ways to spend them. The game explains how they will be prioritized.

The exceptions are highly regulated environments, such as government agencies, food and pharmaceuticals, some commercial finance. Compliance beats Operations beats Security there because failure to follow the law stops (via government intervention) or slows (via budget-disrupting fines) the complex organization’s mission.

An emergency can temporarily change the rules of the game. How they change depends on the emergency. For instance, Operations change freezes and Compliance change control boards are put on hold during a Security zero day response. Security beats Operations beats Compliance, until the emergency is resolved.

If the emergency is in compliance, such as threats of a crippling fine or loss of a major customer, then the lightly-regulated organization can temporarily act like a highly-regulated one. Compliance beats Operations beats Security.

Posted by jack@monkeynoodle.org at 7:32 AM